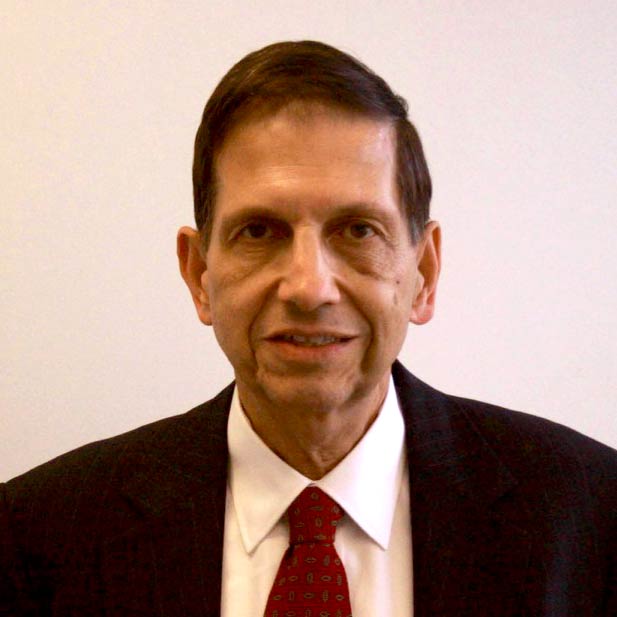 Ernest Sasso is the co-Founder and Managing Partner of Lechter & Sasso, P.C., located in Philadelphia, Pennsylvania. Mr. Sasso’s practice focuses on general business law, including international trade and investment, intellectual property (including the law and resources of the Internet) and social media), and litigation in federal and state courts and arbitration tribunals world-wide.

His practice also encompasses employment law, and he therefore counsels and represents clients on a broad range of issues, including employee relations, workplace audits, and employment litigation, arbitration, and litigation. He has engaged in a wide variety of business transactions as a legal advisor in Asia, Europe, the Middle East, South America, and Oceania. As inside counsel for a global, New York headquartered corporation, Mr. Sasso played a dominant and pioneering role in negotiating the first agreement with China that permitted a non-Chinese company to take majority ownership in a joint venture with a Chinese entity.

In recognition of his preeminent status in the legal community, Mr. Sasso has been awarded the prestigious AV rating from Martindale-Hubbell, the highest standard for skill and integrity from the widely recognized and premier national attorney ratings organization. Mr. Sasso has also been been recognized as a Top Attorney in North America by the Who’s Who Directories.

Mr. Sasso has served as a contributing editor and author of key sections of the authoritative BNA (“Bureau of National Affairs”) treatise on the Fair Labor Standards Act, as well as for the European Market Law Report. He has also written extensively for professional publications, including Philadelphia’s The Legal Intelligencer (the oldest daily legal newspaper published in the United States), The International Lawyer, published by the American Bar Association, Electronic Commerce Report (London-based), and The Entrepreneurial Edge and World Trade magazines.

Furthermore, Mr. Sasso has also given numerous seminars worldwide before legal, business, and scholastic audiences, including presentations for the Pennsylvania Bar Institute (PBI) and Philadelphia Bar Association, in addition to the University of London (United Kingdom), South Central University for Nationalities and Wuhan University Law School, in Wuhan, China, and Gratz College and Villanova University in the  Philadelphia area.